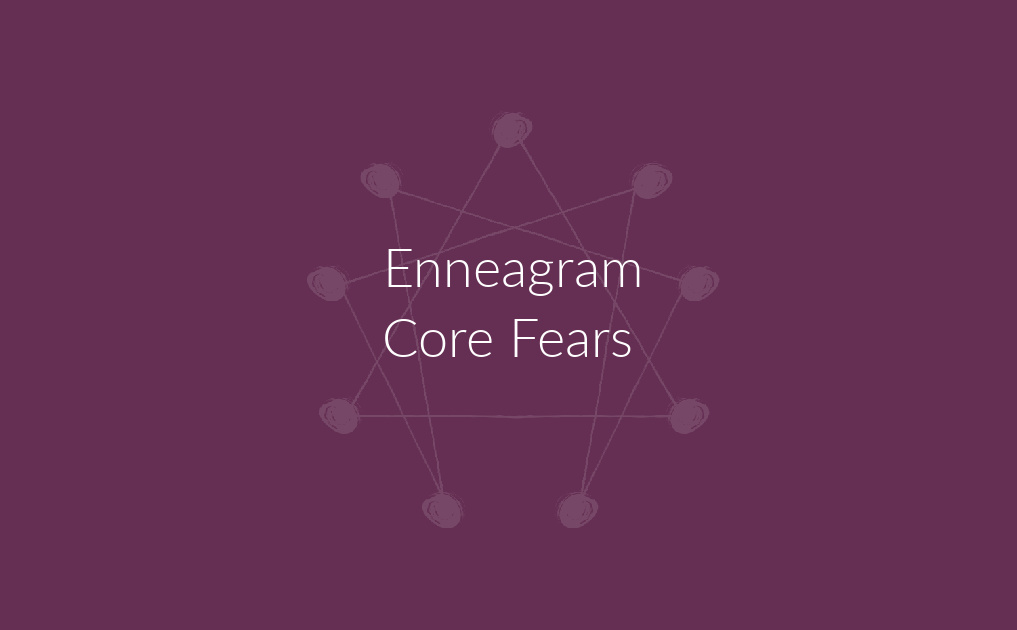 I may receive commissions from purchases made through links in this article. Full Disclosure

The enneagram is a personality typing system that shows how a person can view and interpret the world in one of nine ways based on your enneagram core motivations.

If you are wanting to find your enneagram type, you can of course take a test but the problem with tests is that they tend to be based on your traits.

Traits often do correlate to your type but… traits aren’t what actually determine your type.

What Determines Your Enneagram Type

If traits do not determine your enneagram type then what does?

The core motivation is the reason behind your traits.

The enneagram doesn’t stop at the surface level traits like many personality test, instead it digs deeper to tell you why you are the way you are.

The core motivations of the enneagram are made up of three main factors: core desires,  core fears, and the less talked about wounding messages.

But for this post we are going to focus just on the core fears. 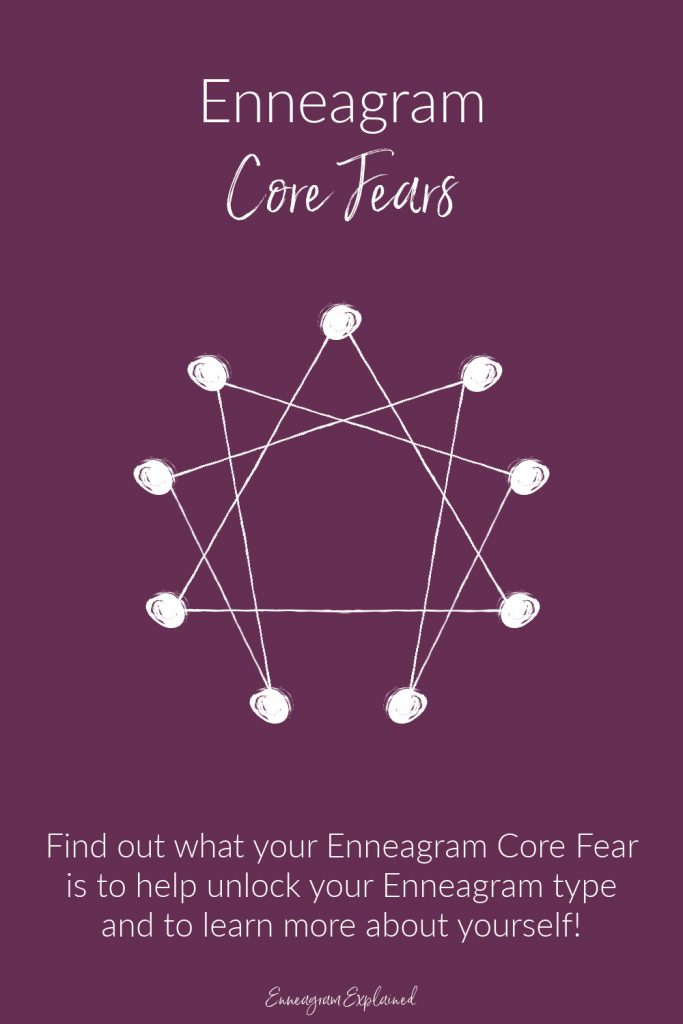 You’ll likely resonate with most of the core fears (or all of them). This makes sense as all these fears are things that pretty much nobody would want.

However, even though you resonate with most or all of these fears, you only have one core fear. That one that you fear just a bit more than all the others. The one that is at the root of all the fears.

Check out the nine core fears and try to determine which one is the most terrifying to you.

Enneagram Type 2 Core Fear: Being Unwanted / Being Unlovable
To expand on those two descriptions, 2s fear being unloved, unwanted, not needed, not appreciated, and needy.

Enneagram Type 3 Core Fear: Being Not Valued / Being Not Admired
To expand on those two descriptions, 3s fear being worthless, a failure, not valued, not admired, not successful, and inefficient.

Enneagram Type 5 Core Fear: Being Invaded / Being Overwhelmed
To expand on those two descriptions, 5s fear being incompetent, incapable, unknowledgeable, helpless, and ignorant, and invaded.

Enneagram Type 6 Core Fear: Being Without Support / Being Without Security
To expand on those two descriptions, 6s fear being without support, without guidance, without security, being alone, and being abandoned.

Enneagram Type 7 Core Fear: Being Deprived / Being Trapped In Emotional Pain
To expand on those two descriptions, 7s fear being deprived, trapped in emotional pain, being bored, and limited.

Enneagram Type 9 Core Fear: Being Separated / Being at Loss With Others
To expand on those two descriptions, 9s fear being separated, being at a loss with others, conflict, tension, being shut out, and overlooked.

As I mentioned earlier, Core Fears are just one side of the Core Motivation coin. It’s also important to look at the Core Desires as well as the Wounding Messages. 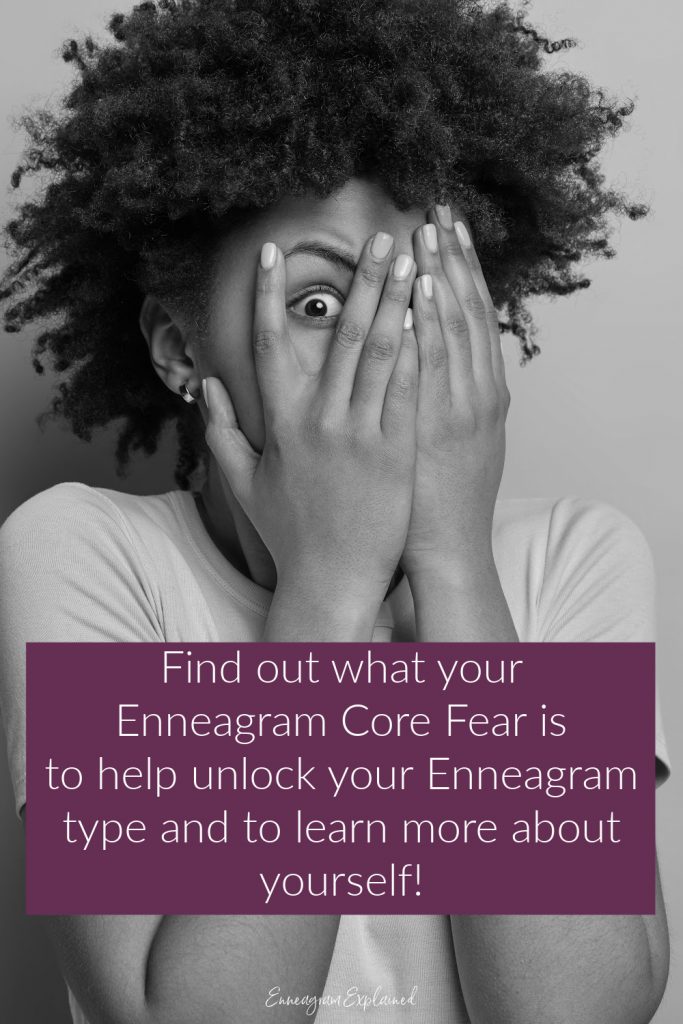 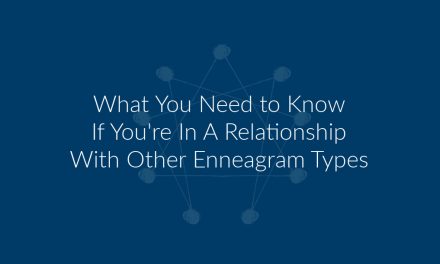 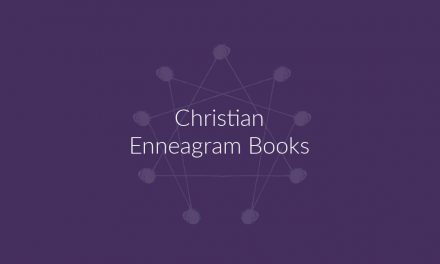 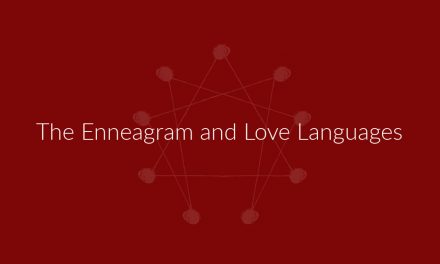 The Enneagram and Love Languages 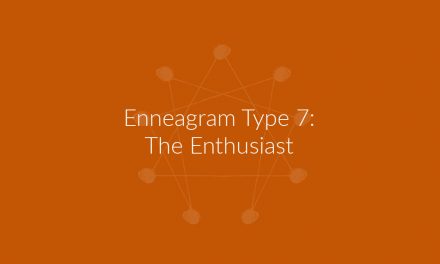 You can find out more about which cookies we are using or switch them off in settings.

This website uses cookies so that we can provide you with the best user experience possible. Cookie information is stored in your browser and performs functions such as recognising you when you return to our website and helping our team to understand which sections of the website you find most interesting and useful.

Strictly Necessary Cookie should be enabled at all times so that we can save your preferences for cookie settings.

If you disable this cookie, we will not be able to save your preferences. This means that every time you visit this website you will need to enable or disable cookies again.

Your choices on this site will be applied only for this site. You can change your settings at any time, including withdrawing your consent, by going to the Privacy Policy page of this site.